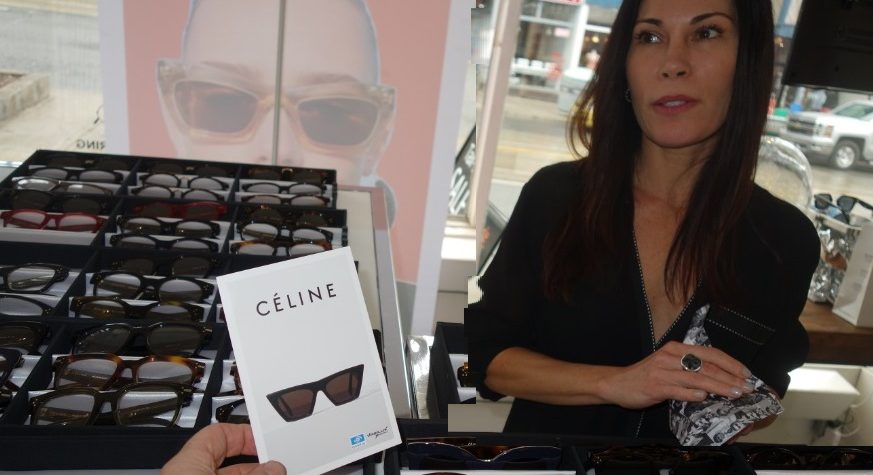 The show was an exclusive preview of the Celine 2017 Spring Summer release, and for one weekend only, all attendees could be the first to select from the latest sunglasses and eyeglasses by Céline.

Spectacle showcased all styles and colors available from the upcoming 2017 S/S collection. This was a pre-order opportunity for the coming season.

Céline is a French ready-to-wear and luxury goods brand that has been owned by LVMH group since 1996.

But the brand’s origins and legacy is much older.  It was founded just after World War II, by Céline Vipiana when Paris was still rebuilding after being liberated from Nazi occupation.  Celine herself was a visionary clothing store owner.  Today it’s a subsidiary of LVMH which if you don’t know stands for Moët Hennessy Louis Vuitton SE. This giant fashion conglomerate is known worldwide as LVMH, but make no mistake this is still very much a French luxury goods company, and Celine like its parent, is very much a native of France. 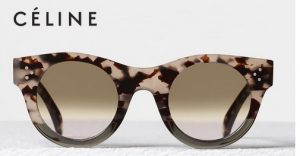 If you wanted to travel and meet these designers, their headquarters are located at 16 rue Vivienne in the 2nd arrondissement of Paris at the Hôtel Colbert de Torcy, which has French Historic Monument classification. They are part of the very fabric and legacy that is French fashion. 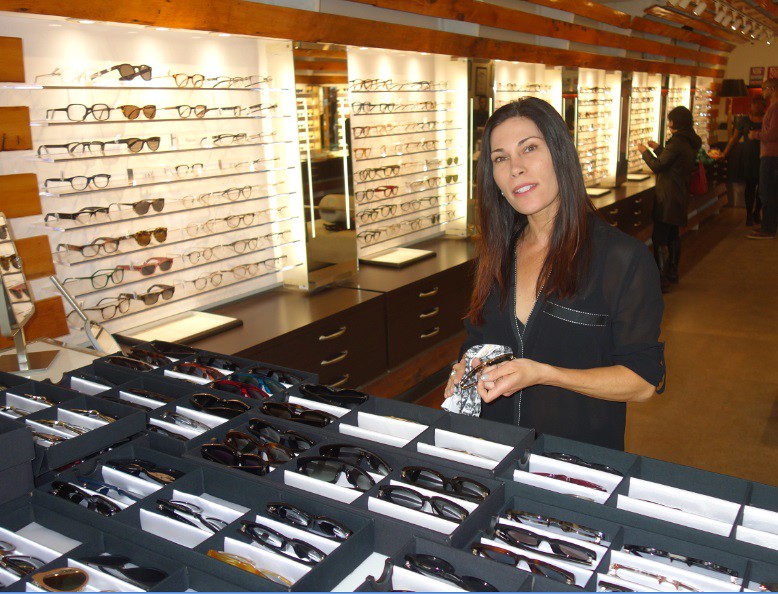 Celine has been a major player in the global fashion industry for seventy two years. Today Marco Gobbetti is the chief executive officer, and the Creative Director is Phoebe Philo. This seems to be the most commonly available information on the brand in most major news media as she’s had an enviable career. 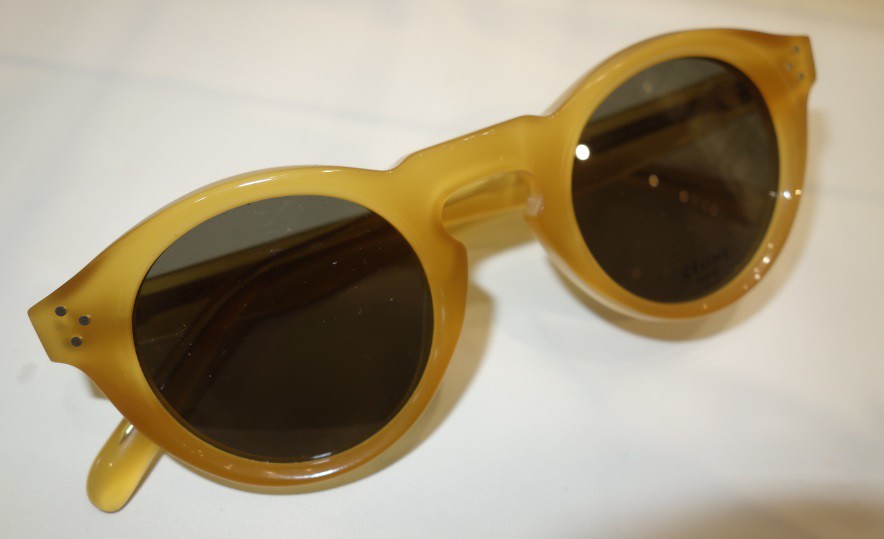 But the eyeglasses speak for themselves. The Celine Eyewear + Sunwear S/S 2017 Trunk Show was an eye opening event for many residents who pictured themselves wearing the glasses.

The brand owns almost 150 stores worldwide and is distributed through a selective network including department stores such as Barneys New York, Bergdorf Goodman, Harrods (London) and Galeries Lafayette (Paris). With regards to eye wear, here in Toronto I have to believe Spectacle has unique relationship with this brand and these designers, hence their ability to stage Trunk Shows before the new frames are available for purchase in any other Canadian stores. 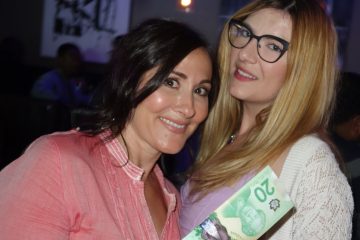