Filmmakers and film goers, rejoice: documentary season is upon us again, and 2018 Hot Docs had something for everyone.  Whether you are in the mood for news and current events (Alt-Right: Age of Rage), or political discourse (The Oslo Diaries), or comedy (Love, Gilda), or something uplifting to distract from the current state of the world (Won’t You Be My Neighbor?), 2018 Hot Docs was well-stocked with fresh documentary films to perfectly fit the bill. 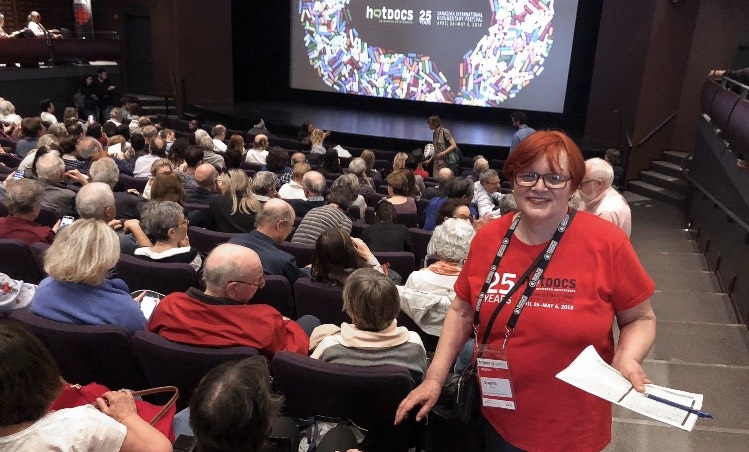 Celebrating its 25th year, the wide variety of films screened at the Hot Docs film festival did not disappoint. While the festival itself only runs for ten days (starting on April 26th and wrapping up on May 6th), it is far from cinema-lovers only opportunity to see a film. The Ted Rogers Hot Docs theatre at Bathurst and Bloor shows a variety of documentary films year round. Formerly The Bloor Cinema, the building was saved from demolition in 2011. It has a 650 seat capacity on two levels, a raised screen, and an elevated stage visible from both the balcony and the main floor seating area.

The history of the Bloor Cinema is just as intriguing, and filled with as many twists as the films that play there. The piece of land where the Ted Rogers Hot Docs Cinema currently sits was originally home to the Madison Picture Palace in 1913. That building was demolished in 1940, but another theatre emerged in its footprint (saving two original walls) and was renamed The Midtown Theatre. The building went through a series of name changes until it became The Capri in 1967, and then The Eden in 1973, before finally adopting the name residents of the city of Toronto remember fondly: The Bloor Cinema.

In a neighborhood rich with Toronto history (Honest Eds was a focal point of the neighbourhood from 1948 until it was torn down in early 2018), the Ted Rogers Hot Docs Cinema reminds locals and tourists that, despite widespread corporate development and franchising, community still exists in our city. In addition to screening documentaries year-round, the Ted Rogers Hot Docs Cinema is also proud to be part of the Bloor Street Culture Corridor. Running from Bathurst in the West to Bay Street in the East, the BCC is home to a number of museums, community centres, and musical and theatrical venues; it’s easily Toronto’s most diverse arts and culture district.

Whether you’re particular about what films you see or you want to be exposed to a variety of topics, themes, and filmmakers is entirely up to you; Festival and year-round tickets run at $17 a ticket (bronze, silver, and gold members get discounted ticket rates) and often include an introduction and either a filmmaker or a guest expert Q&A after the screening.

The energy along Bloor Street and across the city during Hot Docs documentary film festival is electric as filmmakers and guests from around the world flood coffee shops, cafes and book stores in the area. In addition to the Ted Rogers Hot Docs Cinema, the TIFF Bell Lightbox, the Scotiabank Theatre, and a handful of theatres at the University of Toronto also held screenings throughout the ten day festival. 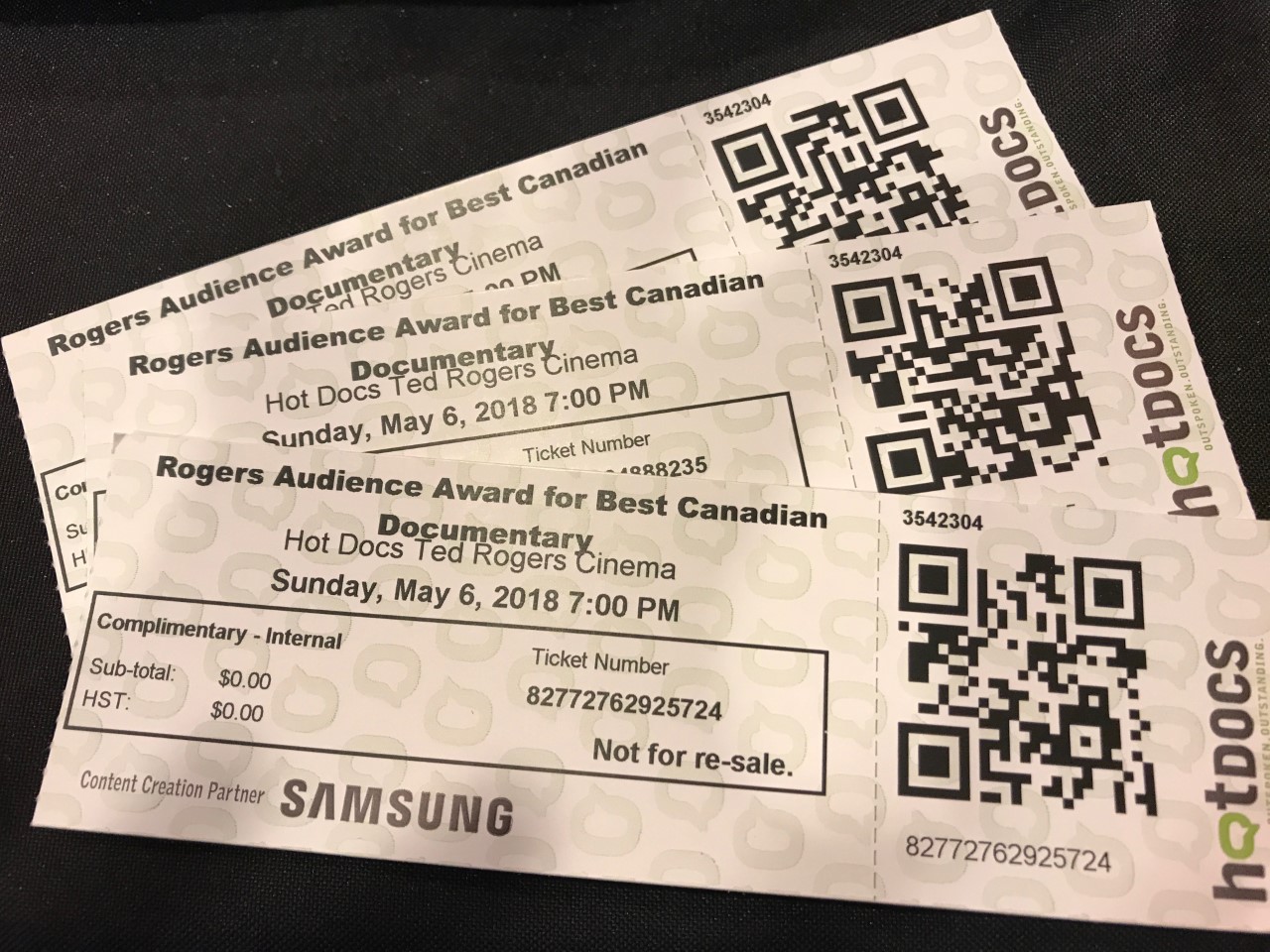 Additionally, there were a handful of local neighbourhood screenings held at The Revue in Roncesvalles, The Fox in the Beaches neighbourhood, and the Aga Khan Museum in North York. One especially notable screening was held at the Cineplex Theatre in the Scarborough Town Centre where British musician M.I.A held a special screening of her film, Matangi / Maya / M.I.A.

Hot Docs also held a free screening of the IMAX film The Trolley at the Cinesphere, in Ontario Place. Recently renovated, the Cinesphere is an iconic Toronto landmark where film goers were treated to a documentary chronicling the history of trolleys and streetcars around the world (including, of course, the TTC). The film was created by Stephen Low, the son of the IMAX inventor and documentary pioneer Colin Low) with the specific intention of being screened in an IMAX venue. 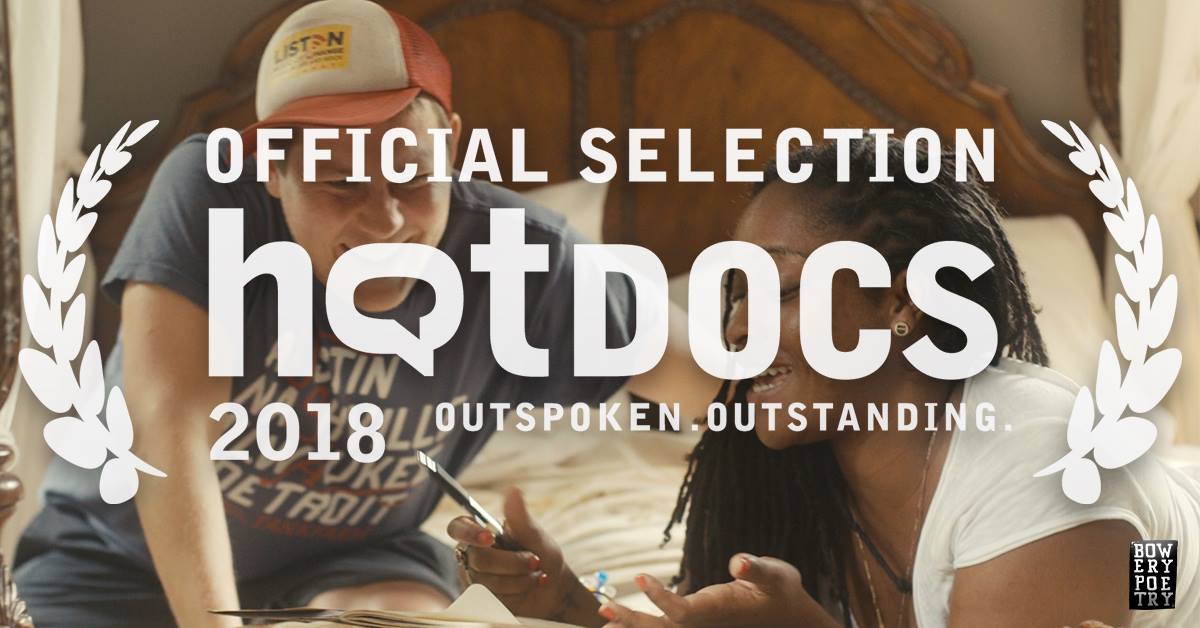 Contrasting the  accolades and awards dispensed by juries during the festival, the Audience Awards are perhaps more exciting.  Seeing which films are popular with the crowds in one of the highlights of the event and what the festival is all about; the prize pinpoints which films most impacted viewers. This year, the Rogers Audience Award for Best Canadian Documentary went to Transformer, directed by Michael Del Monte.

Transformer is a film about a father, ex-marine and world-record power lifter who faces their toughest challenge yet: navigating the transition from male to female. In addition to bragging rights, the filmmaker received a $50,000 prize. 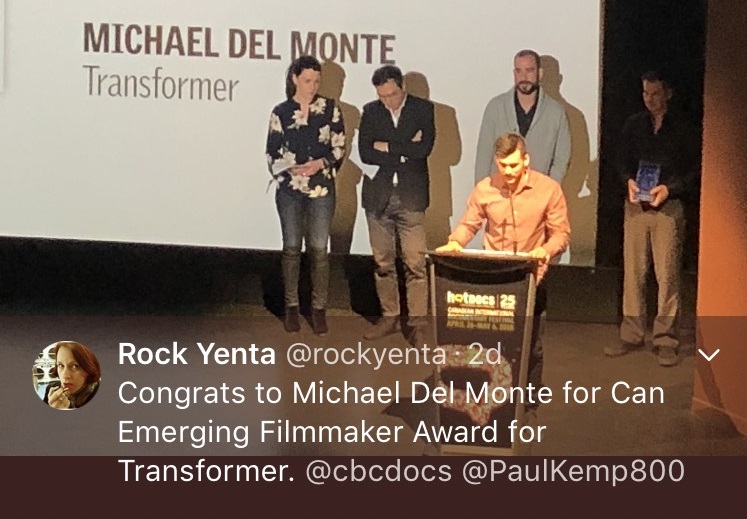 While the Rogers Audience Award focuses solely on Canadian films, Hot Docs has two additional audience award categories open to represent the vast array of international content screening during the festival.  Despite the increased competition in this broader category, the Hot Docs Audience award for best feature also went to Transformer.

Much like with, Transformer, Prince’s Tale also won the Best Canadian Short Documentary Award during the Hot Docs Awards Presentation. 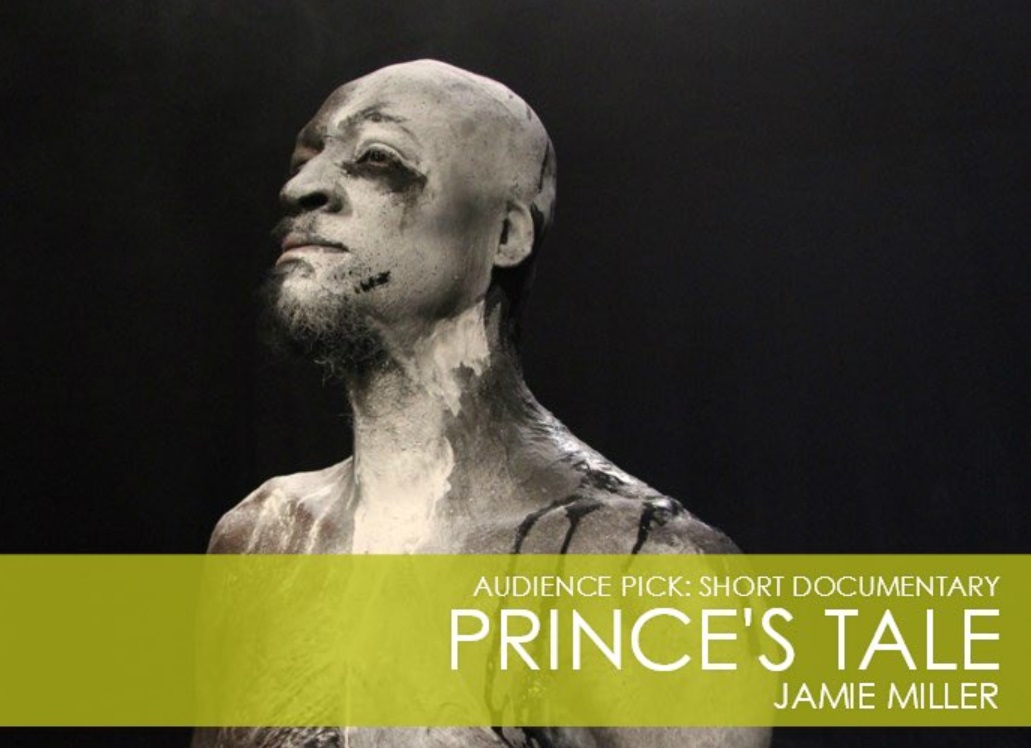 Other notable films to screen during Hot Docs were, A Little Wisdom, which won the Best Canadian feature Documentary award, and What Walaa Wants, which won the Special Jury Prize.   Transformer  won the Emerging Canadian Filmmaker award in addition to the Rogers Audience Award. Whispering Truth to Power, and Wind of Swabia both won the Special Jury Prize for Best International Feature Documentary.  In total, Hot Docs has awarded over $270,000 in cash and prizes to filmmakers during the week-long 2018 festival.

Ted Rogers Hot Docs theatre is open year-round and many of the top documentaries at this year’s festival will still be available to watch at the venue, online, or in other cinemas located throughout the City of Toronto. 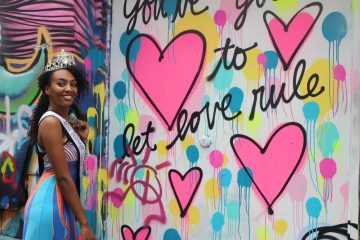