Cryptocurrency Culture in the City of Toronto 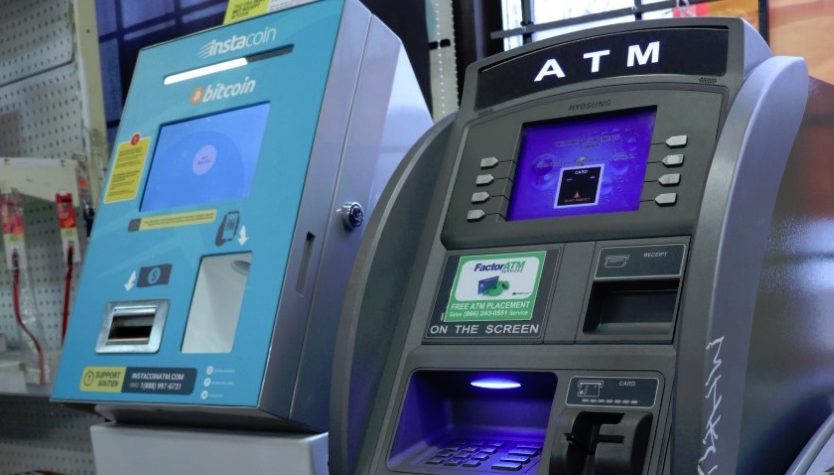 Toronto has really embraced crypto currency culture becoming home to many new companies that are innovating financial mechanisms that will change the way Canadians do business and possibly the way they do their banking too. Just recently at Technologists gathered at HackerNest Toronto, and Anthony Diiorio appeared in person to share insights on our evolving economy while extolling the convenience and accessibility of Jaxx.io cryptocurrency wallet.

Change is happening now. Go into any Rabba convenience store in the downtown core and you will very likely find Bitcoin ATMs, Etherium ATMs, and Litecoin ATMs (often the same machines). These are the mechanical manifestations of what innovators like Anthony Diiorio above are calling a gateway to decentralized freedom.

Bitcoin, and Bitcoin ATM’s are just one way people can get their hands on cryptocurrency.  Many sites like CoinBase.com and Coinsquare.com are also means to upload funds your digital wallets. However, beneath this all lays much skepticism about the future, is it a trend? That’s what many say, although many more are starting to say, it’s not. 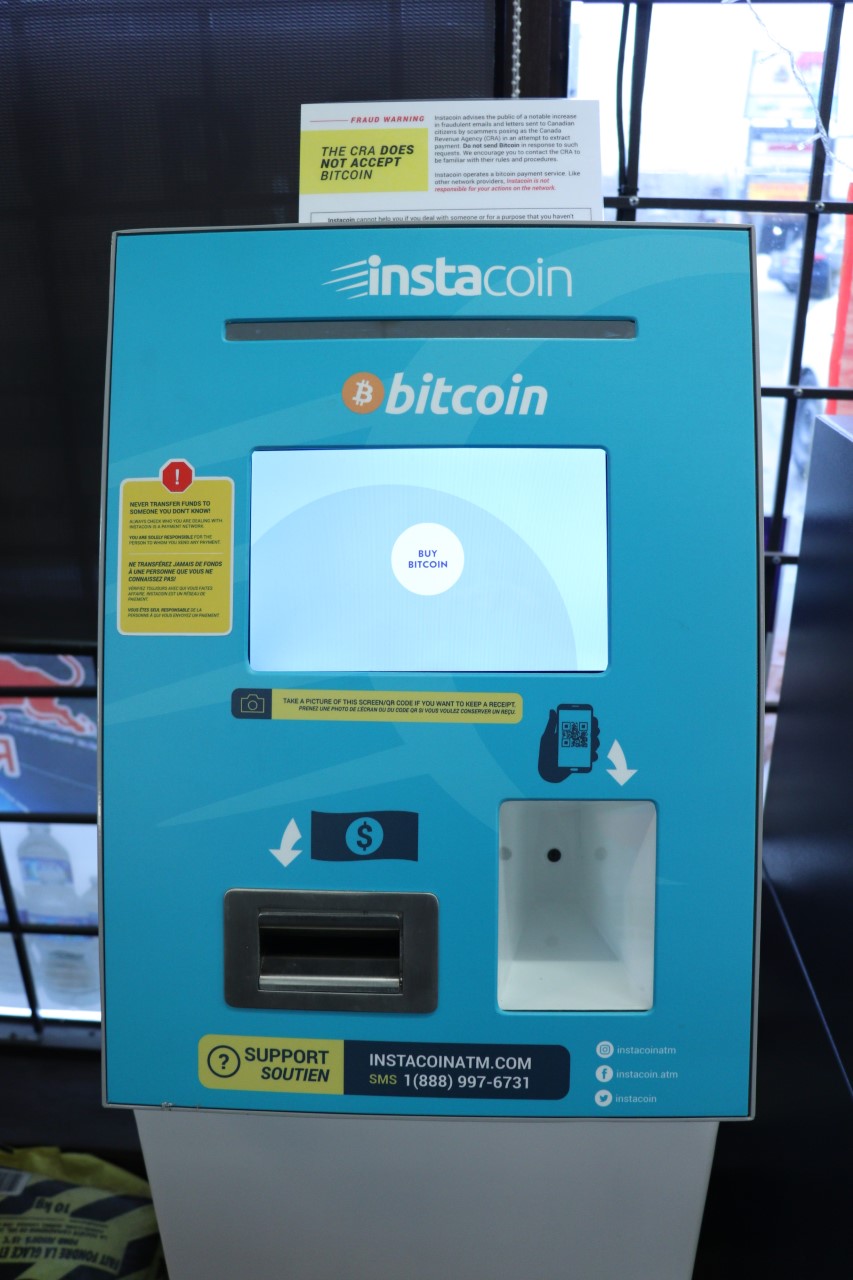 Early investors in this new decentralized currency certainly believe there’s a bright future in electronic payments and funding and decentralized banking in all forms.  Futurists who invested early are on course to create even more wealth in the next decade. The recent boom of Bitcoin into the mainstream has started to alert the masses and has pushed its value over $24,000 (near the end of 2017). Still many major players, investors and bankers have had nothing good to say about the innovation and seem to only speak about trends after a debilitating hack wrecks havoc on the coins prices. Perhaps they are scared and uneducated about block chain technology? A simple search on Google or YouTube can bring anyone up to speed on these ever evolving subjects.

The bigger picture is what lies behind the rising price, and the creation of the block chain technology itself. With other coins rising in value such as Lite Coin and Bitcoin Cash (The new block chain that was created off of Bitcoins Hard Fork last August) this remains fundamental.

Ethereum, which is now well over $1000 a piece, is an open face codeable block chain that you will find many startups using to create tokens and ICO (Initial Coin Offerings) to raise money for different types of platforms.  Platforms that will help to shape the future of this new world.

Where does Ethereum come from?

The coin is mined by people like Adam Care in Toronto who is doing the dirty work from the guest bedroom of his Toronto condominium.

Imagine a business environment where wealth is easily distributed to countries that have historically been poverty stricken and now with access to the internet and with knowledge of trading they are able to accumulate wealth by being able to code and trade, and this could allow kids to purchase necessities easily, affordably and quickly without any geographic disadvantage or political or even corporate hegemony.

Another benefit is organization, imagine having all your information related to your central registration, ID, passport, health card, driver’s license and more all in one readable/scan able location. It seems like a something out of a sci-fi flick that depicts a dystopian future. But this author believe it’s not that scary, and necessary and indeed inevitable.  It’s only scary because like all those bankers and investors who are uneducated on the Bitcoin Cryptocurrency topic it only frightens us for those same reasons. Even now banks and major credit card are planting roots and aligning themselves for the future of crypto currency. Rest assured if you were walking the fence and doubting, just like before and just like now, there is always time to educate yourself and get yourself some coins, coins that you can hang onto for the long run or trade on exchanges like Poloniex.com or Cryptopia.com. The market yes is volatile like many say, but if you give in time if you stick with it you will see how you can start to profit. 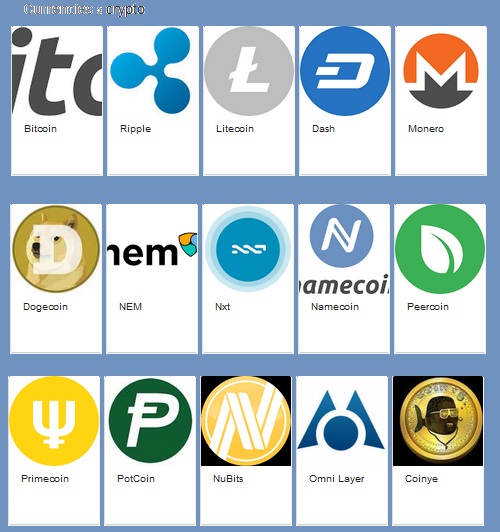 If you ever want to cash out there are many ways you can do so, places like CandianBitcoins.com, Quadrigacx.com, or https://localbitcoins.com/

(who own and rent out many bitcoin atms) are great places with relative turnaround times.

So with all this in mind are you ready? Were you ready last summer when it was only a third of the price it is now? Or even a year before that when it was barely $400 a coin. Ones thing for sure, if you were then, you’re defiantly smiling now.

Needless to say, I myself like many are anticipating the new twist and turns of Bitcoin’s volatility wave for the future in 2018 and beyond and with anticipations that it will reach a value of anywhere from $40,000 – $80,000 plus, again my friends now is a better time than ever to get in on it.

Consider that at the beginning of 2016, although there were many crypto currencies in play, only bitcoin had a value of more than $1 billion. Today, there are 36 or more different currencies and platforms / technologies with estimated values exceeding one billion dollars.

It goes without saying that in all likelihood, many, if not most, of these new currencies, protocols and applications will fail. But emerging from this innovation will be the foundational technologies for the new internet of value.

Still, what has been put on the shelf at the end of the day that didn’t exist before? What has all this truly achieved in terms of real solid capital and the bedrock of wealth and prosperity… or is it all just beeps and dashes in copper cables and silicon databases?

Localcoin atms can be found here,