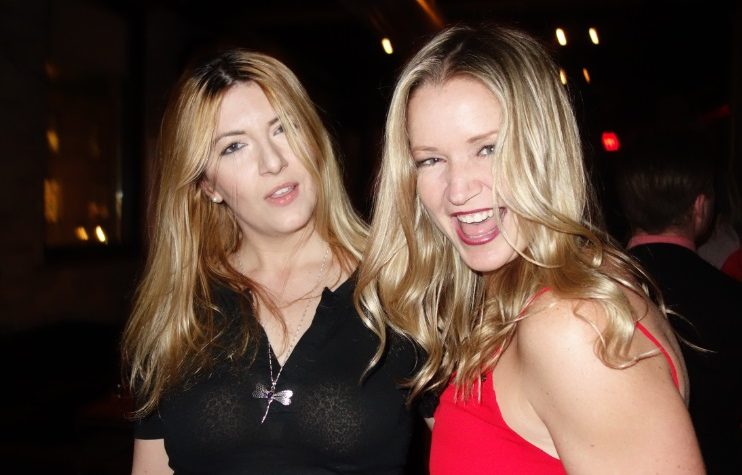 22Lots of single people in Toronto put on a brave face and applied their best cologne to attend Shanny in the City’s Feb 17th 2017 Valentine’s Day party that she co-hosted with Sig Social Group. 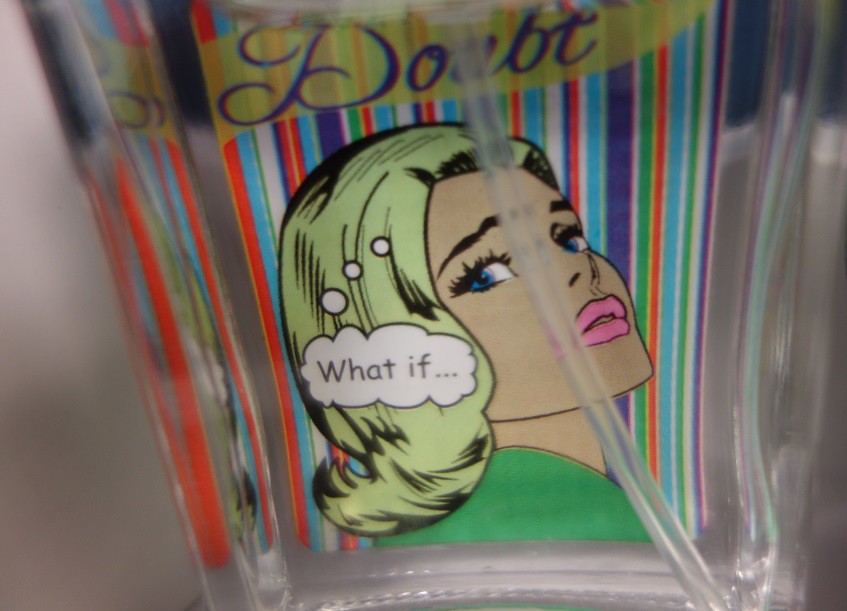 People were ready to meet and mingle and give their hearts away. Everyone who came in the door was eligible to win prizes and Shanny spent twenty minutes giving away over $600 worth of sponsor’s donated good and services to attendees – talk about a value add! 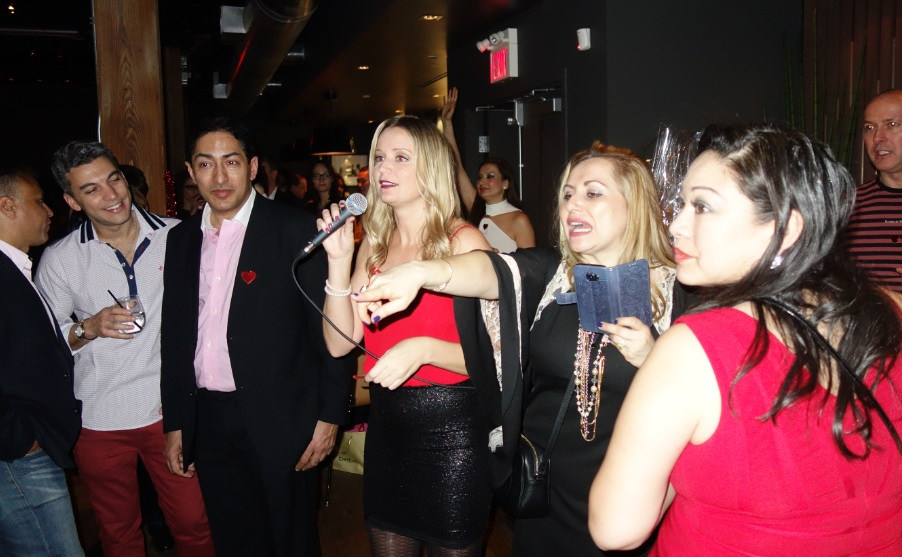 Raymi the Minx was there.  Raymi has a full time job at a very progressive advertising agency and she’s back on top again and her confidence and charm was very evident that night. Both ladies were at their best as evidenced by this stunning capture below. 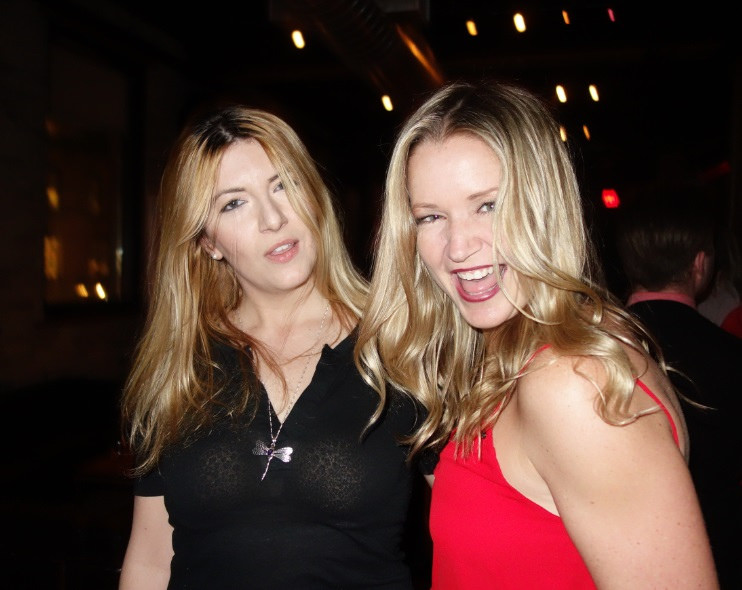 The 2017 ‘Be Mine Valentines’ theme party that was co-organized by SIG Social Group (founders Sasha, Ivana and Gloria) seen below.
Shannon’s party was on the 2nd floor of the Spoke Club, the Portland Room, which this author had never seen before.  Its all wood; one comment I heard was that the old building was perhaps just waiting for a good 3am fire.  The same people were snapping pictures with their phones and making a record. 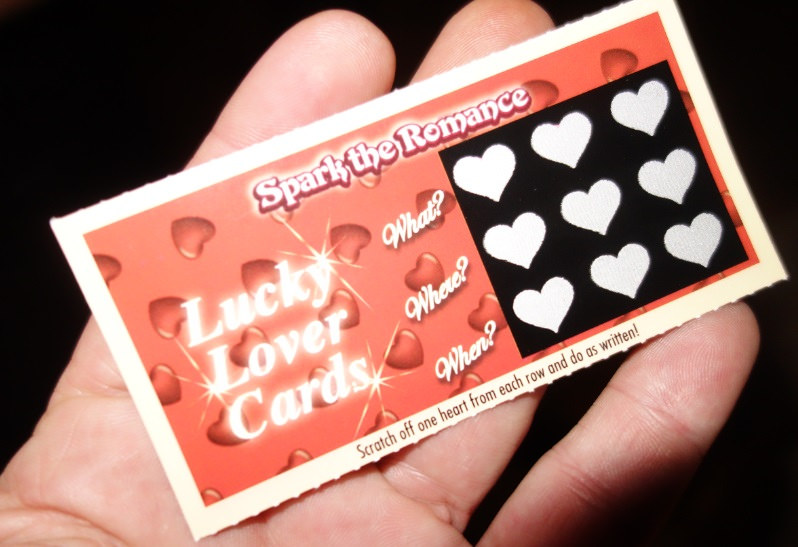 Shanny had these cute cards printed with outrageous and often times ridiculous or absurd instructions for would-be lovers. They were worth a laugh, but nonsensical.  When they got wet after a beer spill they became sticky and evolved into custom labels for beer cans to individually mark each person’s beer. Mine said ‘dance with a friendly stranger’ and ‘during a slow song’ and ‘on the dance floor’ and I’m sure I did all that anyway, but don’t remember the reward .. More beers i guess.

DJ Hen (aka Stephen Henrik) spins at Two Katrs i bet -recognized the 80s and 90s playlist. During the Rah Rah Rasputin song, Raymi got a dozen or more people to form into a Congo line and . They were awkward and that was cute

Then Raymi met a super fan of my blog. Or what she calls ‘lil raymi’s She knew a lot about the minx. 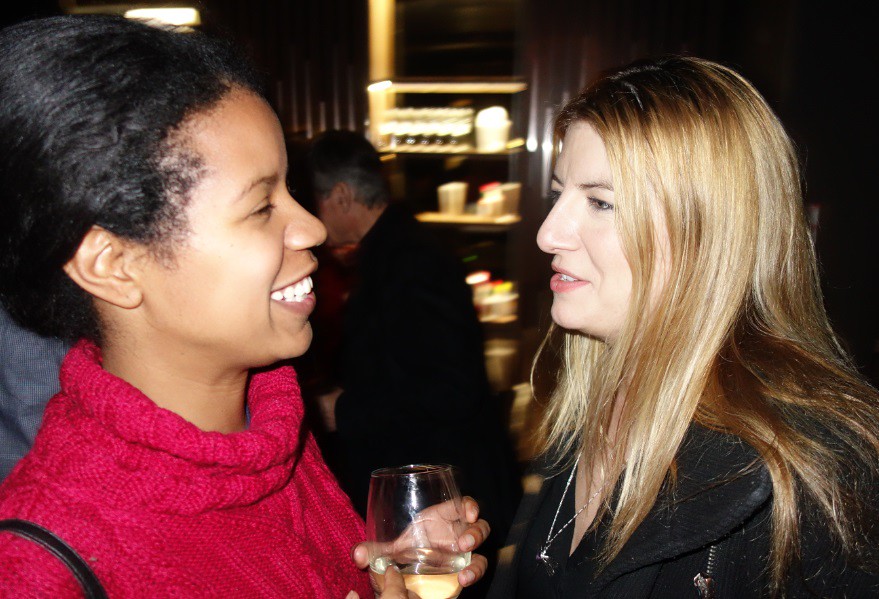 Shanny’s party went till 3am, 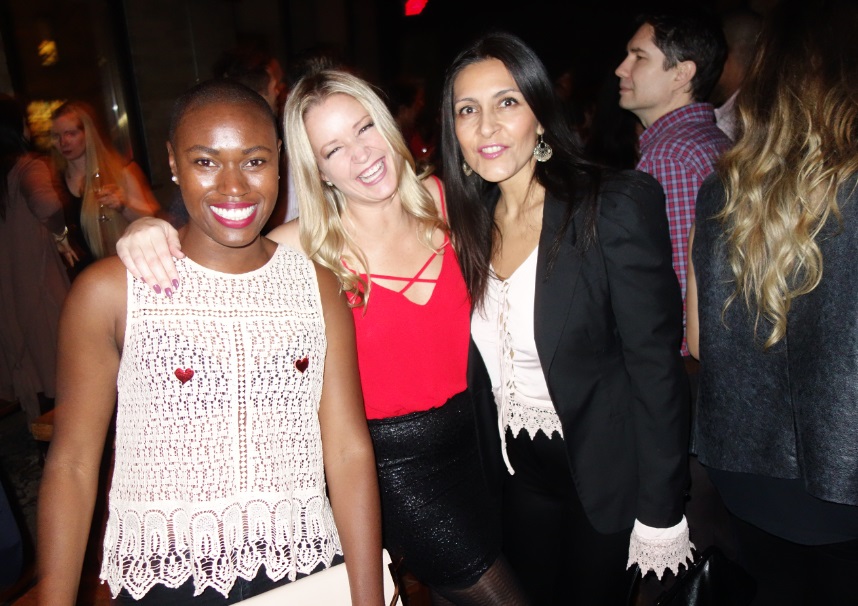