When Will Provincial Legislators Tax Foreigners Buying Property in Toronto? 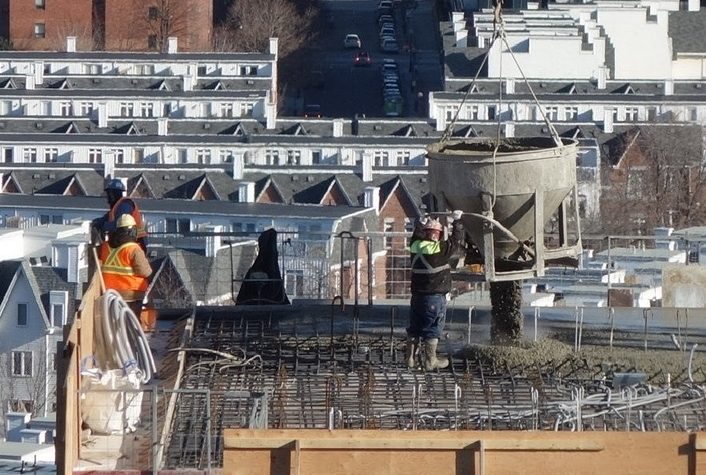 Wealthy real estate agents and property brokerages are lobbying hard against the idea of a Foreign Buyers’ Property Tax in Toronto.  Nobody working in the GTA real estate sector, especially those agents making huge commissions selling condominiums, wants to see the same Vancouver-style tax rules applied here. Such legislation might actually work to  cool down their red hot market. But there is a inconvenient truth at play under the massive profits people are making speculating on condos. Millennials who live and work in Toronto cannot afford to buy property anywhere in the city.

Ontario Finance Minister Charles Sousa may finally be ready to impose the tax. He said last week, 06 March 2017 that he was considering a foreign buyers tax which has set the real estate people alight and now they’re abuzz with horror. You should read the things they say, statements like ‘it wont work, and its pure socialism, and the problem is a lack of houses etc’ are the right-wing objections. What nonsense says this lefty author – greedy buggers.

Both state and federal level governments from the U.K. to Australia (even in Hong Kong) have imposed levies and restrictions on foreign buyers in recent years in an effort to lower home values that are climbing beyond the reach of their own local residents. The Canadian province of British Columbia added a 15% levy to home purchases by foreigners in Vancouver, and in January that city began taxing empty homes. 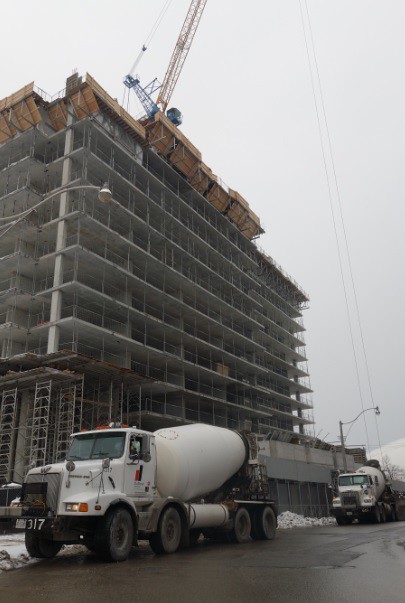 With the addition of the Foreign Buyer’s Tax, home sales in Vancouver have dropped dramatically, with some of the foreign buyers no doubt shifting east to Toronto, making things even worse here. The average cost of a home in Toronto and its suburbs jumped 28 percent in February from a year earlier to C$875,983 ($648,588). That’s the sixth straight month of above twenty-percent growth!  So despite what everyone predicted, that’s even more than the eighteen percent gain in Manhattan, which pushed the median price to $1.25 million in the twelve months through to January 2017.

When will Toronto do the Right Thing and Adopt The Foreign Property Buyer’s Tax To Lower Home Prices?

When will the Mayor of Toronto, and our City Councillors alongside the Ontario premier get off their hands and do the right thing to ensure young people can own their own homes and not be paying high rents to foreign corporations their whole lives.